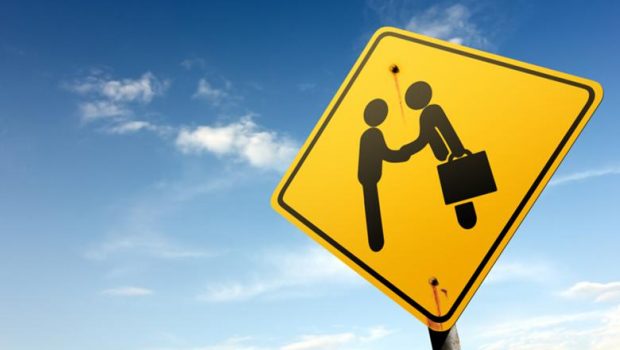 Published on October 9th, 2020 | by greentechheadlines

Solar Energy Collection
This 360 acre solar generating station is quite impressive. I have been watching the construction. It is not yet on line but when it does start producing electricity I have been told that it will power many thousands of homes. The individual panels are about 3 feet tall and aimed at about 45 degrees. The array is set up right under a power line so the power can be pumped right into the grid.

So who knows. Will electrons flow into or out of this field? I am pretty sure the answer is no. Alternating electric fields do not require a net flow of electrons but there will be a movement of electrical energy into the wires. It is so interesting that all this happens without any visible sign other than what might be seen in the electrical substations.

You can’t see it from this shot but there are more panels set up across the street in the far left. 360 acres is a large area. It is 145 Hectres or about a half of a square mile. I took these shots using a Canon EF zoom 1:2.8 wide angle lens then stitched them together using the stitch feature of my Zoom Bowser software that comes with the Canon Camera.
By DrPhotoMoto on 2015-09-18 15:42:08 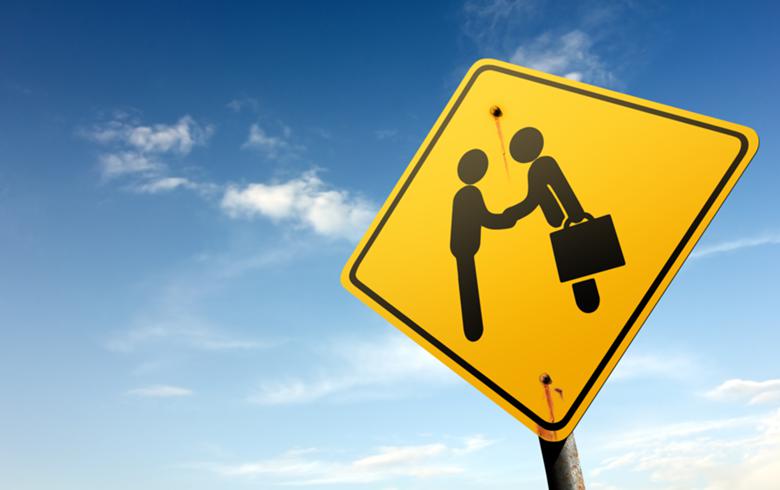 October 9 (Renewables Now) – Renewables Now covered M&A stories involving Siemens, Vestas, Total, Allianz and others over the past week. Below is the full list of deals, including also several IPOs:

The Green Investment Group (GIG) and two units of Germany’s Siemens AG (ETR:SIE) have joined hands in a US-focused distributed-energy partnership in the solar and battery storage field.

Spanish engineering services company Global Dominion Access SA (BME:DOM) has hired Swiss investment bank Mirabaud to help beef up the financial structure of its renewables division, saying the process may include taking on a minority partner.

French energy major Total SA (EPA:FP) has acquired a 20% interest in the 30-MW EolMed floating wind project in the south of France.

Polish photovoltaics (PV) installer Columbus Energy SA has signed two contracts to buy 22 solar projects, each with a capacity of about 1 MW.

US solar tracker manufacturer Array Technologies Inc has kicked off the roadshow for its initial public offering (IPO) on Nasdaq. 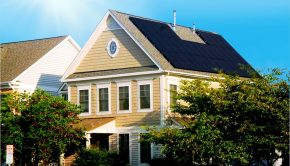 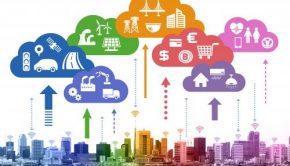 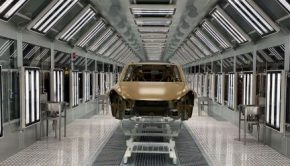 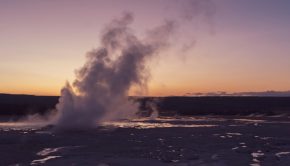