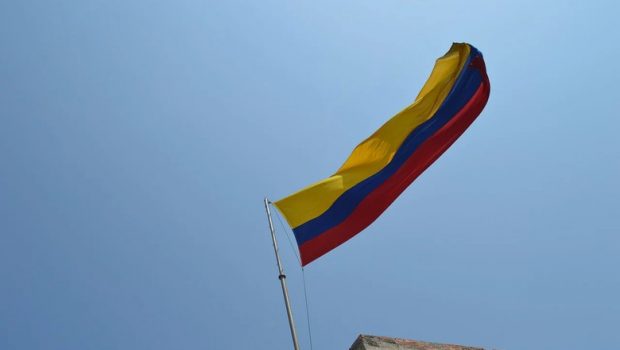 Published on April 5th, 2021 | by greentechheadlines 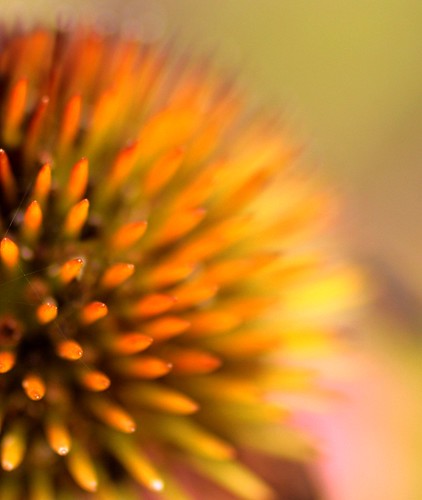 April 5 (Renewables Now) – The city of Barranquilla, Colombia, has selected two consortia that will help it implement an ambitious solar energy programme aimed at powering public entities and services as part of a wide-ranging sustainability initiative called Biodivercity.

The city and APBAQ, which provides public lighting services, selected a group formed by Chicago-based Hecate Energy LLC and ReCap Solar Colombia SAS of Sweden to develop, finance, build and operate a solar power plant of up to 150 MW, the Barranquilla city council said Sunday.

Both groups of companies will work with APBAQ, which ran a call for tenders to find partners for the Barranquilla renewable energy programme. The two winning consortia were among 14 proponents — associations of 28 companies from seven countries, the city council said in January.

The renewable energy programme will have three phases. In the first phase, the city hall and all of its public buildings will be hooked to solar self-generation systems. In the second phase, the large-scale solar farm will produce electricity mainly for public lighting.

In the third phase, the capacity to generate power will increase and the resulting electricity will be sold to the national interconnected system.

The city of Barranquilla has six to seven hours of sunshine per day on average and average wind speeds of between 10 to 13 metres per second, which makes it suitable for renewable energy development. At first, the city will focus on building a solar generation park, the city council said last year.

With the Biodivercity initiative, Colombia’ fourth largest city will seek to integrate its natural resources into urban planning and development, promote conservation and restoration of important ecosystems, namely the Magdalena river and the Mallorquin swamp, create urban forests, develop sustainable tourism and other opportunities. 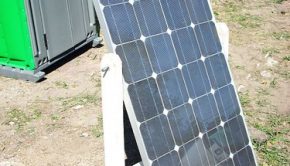