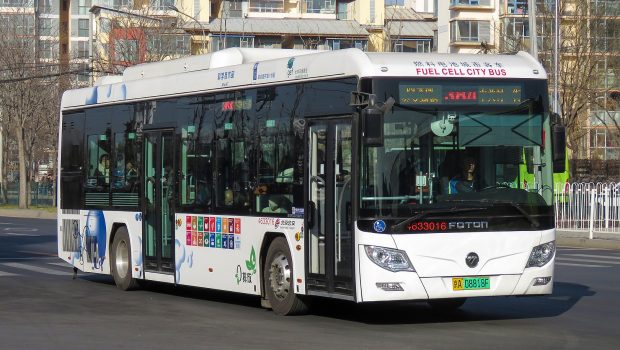 Published on August 25th, 2020 | by greentechheadlines

Renewable hydrogen is here to stay –

Renewable hydrogen is here to stay – 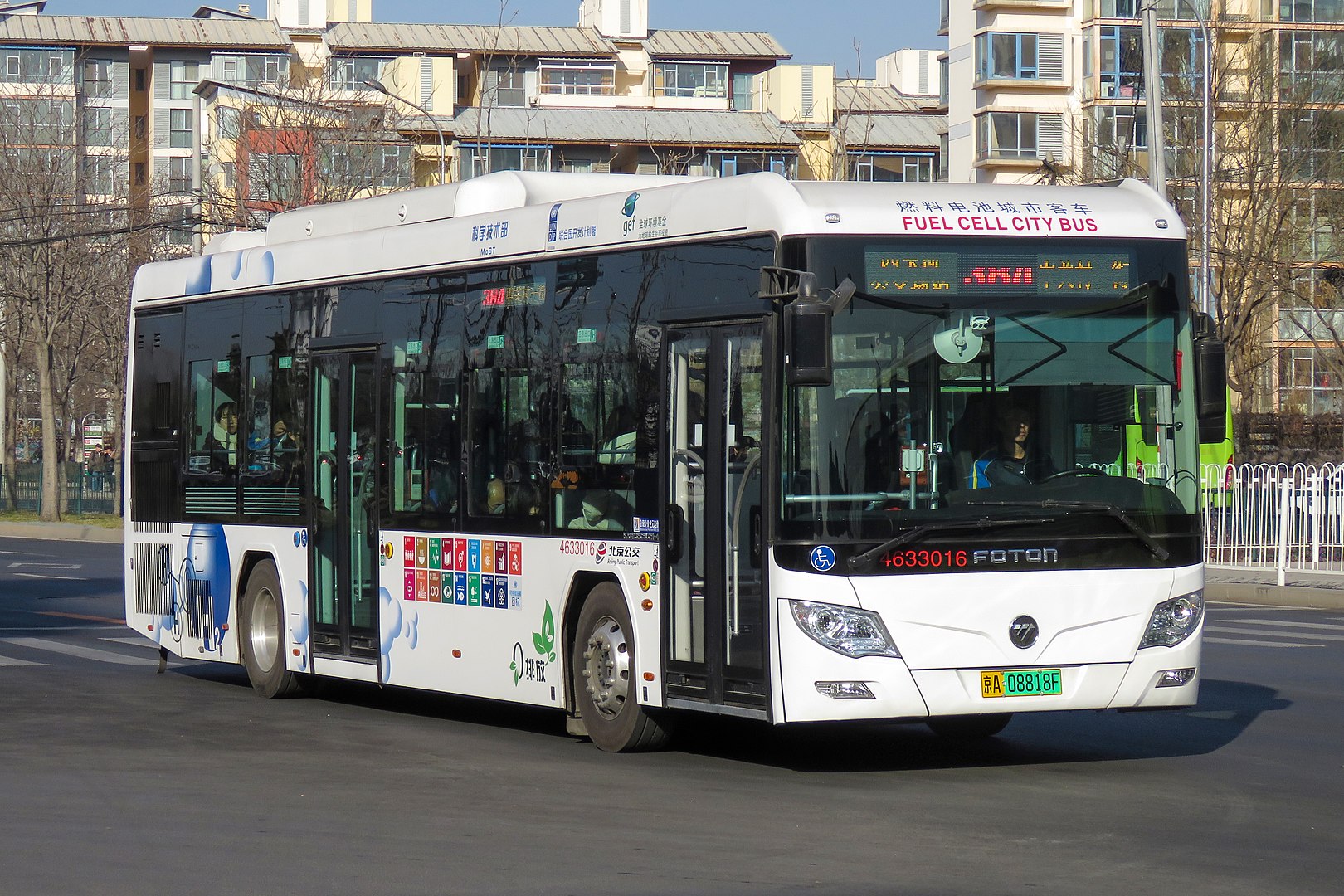 Renewable hydrogen started as an alternative to renewable energy curtailments, specifically in regions like California, where there is so much solar energy produced during the day that it is essentially free and can be used to create hydrogen. Recent announcements from Microsoft, a technology company, and NextEra Energy, a renewable energy company, indicate an eagerness to learn and gain operational experience from owning a hydrogen plant.

In addition to utility applications, the heavy-duty truck industry is looking at hydrogen for long hauls. We expect hydrogen viability as a fuel primarily for more extended range and heavy truck transportation to increase because we see a decrease in hydrogen production costs and an increase in electrolyzer production capacity from major manufacturers such as NEL.

Why is hydrogen in the news?

If we step back and look at why hydrogen is in the news, we see that big technology companies like Microsoft have announced plans to test hydrogen fuel cells for backup power at their data centers. And one reason for Microsoft to venture into hydrogen is in order to have an alternative source of clean energy other than wind and solar. After entering into Power Purchase Agreements (PPA) with renewables, Microsoft is looking to test other technologies to provide a little bit of optionality for their backup power needs at its data centers.

There is also an example in the utility space with the NextEra Energy in Florida announcing that it plans to build its first green hydrogen power plant in Florida, and is spending almost $65 million on a 20-MW electrolyzer pilot plant in Florida Power and Light (FPL) service area. So, the key takeaway here is that utilities also want to gain operational experience operating hydrogen power plants, and they’re going to learn from that experience before spending more money in hydrogen technology.

How is hydrogen generated?

Headlines about hydrogen beg the question – how is hydrogen generated, and where is it used? If we want to learn about where hydrogen is generated, we first need to understand the process of electrolysis, which is splitting water by Direct Current (DC). In renewable energy, DC electricity is generated from PV solar, for example, and then DC is converted into alternating current (AC) by the inverter. We consume AC electricity at home.

The cleanest way to produce hydrogen is by splitting water into hydrogen and oxygen using sunlight. Once water is split, the generated hydrogen is stored in fuel cells to generate electricity. There are 500 MWs of fuel cell power in 40 US states, according to the Department of Energy (DOE). Fuel Cell Vehicles (FCVs) are also available in the market, with examples like Toyota Mirai. More than 7,500 FCVs on the road in the US.

Increase in US renewable energy – Initial business case for hydrogen

A decrease in electrolyzer production costs

The increase in electrolyzer production capacity is happening at the same time there is a decrease in the production costs. If we take a simple example of an 80 kW net PEM fuel cell, then the system cost is targeted around $40-30 per kilowatt on a net basis, and this depends on whether the system can produce more than 100,000 per year or more than 500,000 per year. The Department of Energy (DOE) Hydrogen and Fuel Cells program funded research expects, the cost to drop more if there is more production capacity like half a million systems per year, but with only 100,000, there is still some cost decrease expected, and that is equivalent to almost 120,000 miles for a fuel cell durability.

The longer-range transportation applications are not limited to fuel cell vehicles. The industry is also looking at heavy-duty truck transportation as well as railways as we see in the Netherlands where they’re testing out a railway line, and they want to make sure they have the benefit of low noise as well as zero emissions, and it can easily integrate on the existing train track.

View all posts by Rao Konidena