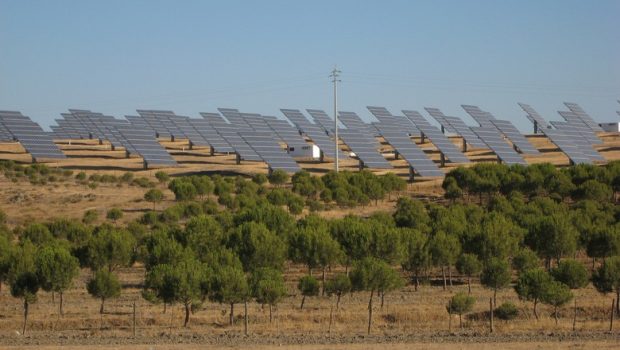 Published on August 26th, 2020 | by greentechheadlines 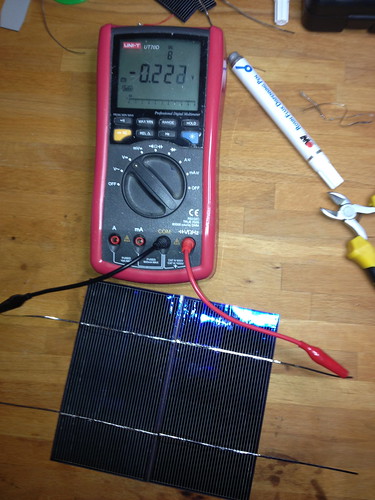 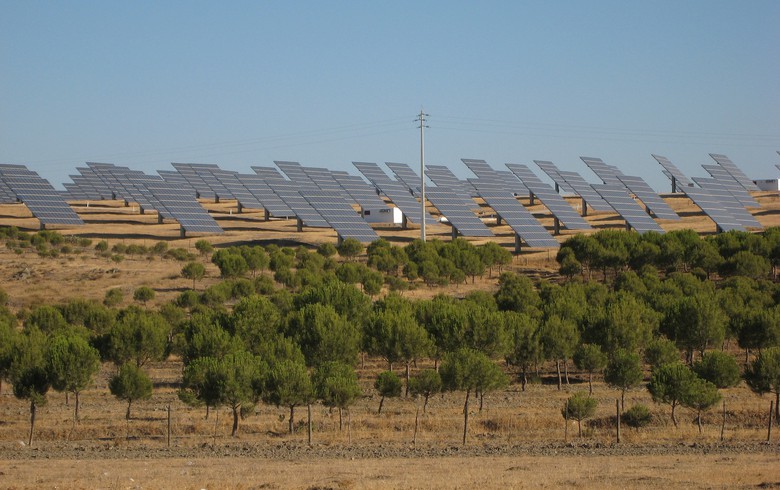 The ceiling price in the tender was EUR 41.54 and EUR 41.73 per MWh depending on the lots. According to the government, South Korean firm Hanwha Q Cells managed to secure six of the 12 lots, or 315 MW in total.

About 483 MW of the awarded capacity will come with an energy storage element built in. This year’s tender was the first to include a battery storage option.

The government noted that local consumers will benefit from gains of EUR 559 million over a 15-year period.