Published on May 22nd, 2020 | by greentechheadlines

Solar power 24/7
Thank you for visiting – ❤ with gratitude! Fave if you like it, add comments below, get beautiful HDR prints at qualityHDR.com.

Tonopah, Nevada, has a 110 megawatt solar thermal power plant called Crescent Dunes Solar Energy Project. It will start operating later this year and will provide power for 75,000 homes. The anticipated to cost is a bit less than $1 billion.

This solar power plant can operate 24/7 – hot salt in a big tank stores energy for use at night. A truly large-scale project. An overview video describes this.

I processed a balanced HDR photo from two RAW exposures.

May 22 (Renewables Now) – In the past three years, the South Atlantic region of the US installed more new utility-scale solar photovoltaic (PV) capacity than any other region of the country, the US Energy Information Administration (EIA) calculates.

In 2007, North Carolina became the first state in the Southeast to adopt a clean energy requirement, which has been spurring the state’s growth in solar installations. From 2016 through 2019, North Carolina led the Southeast states with 2.9 GW of solar capacity additions, and it had the second-highest new solar capacity additions in the country after California. Florida and Georgia have also seen strong recent growth in solar installations. Since 2016, 2.1 GW of solar capacity has been installed in Florida and 1.2 GW in Georgia.

Texas, in the South region, is also becoming one of the nation’s leading solar states. From 2016 to 2019, 2.1 GW of utility-scale solar PV capacity was installed in Texas, making it the third-ranking state in total installations behind California (5.8 GW) and North Carolina (2.9 GW).

California, a long-running state leader in solar energy, accounted for almost one-quarter of the total utility-scale solar PV capacity additions in the United States between 2016 and 2019.

In addition to a large population base and abundant sunshine, California’s strong government policies, programs, and incentives have driven both small-scale and utility-scale solar growth. This trend is expected to continue as a result of the new California solar requirement that went into effect at the beginning of 2020. Most new homes built in the state must now have a solar PV system, which is driving continued small-scale solar capacity growth in California and the Pacific region. 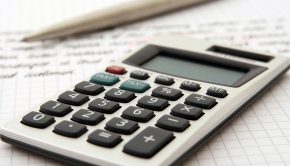 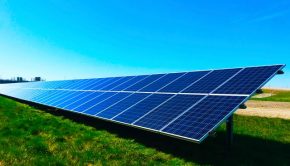 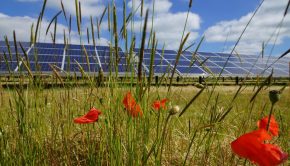 EIB provides financing for 65.6 MW of small-scale PV in Poland → 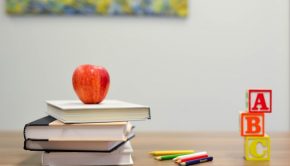