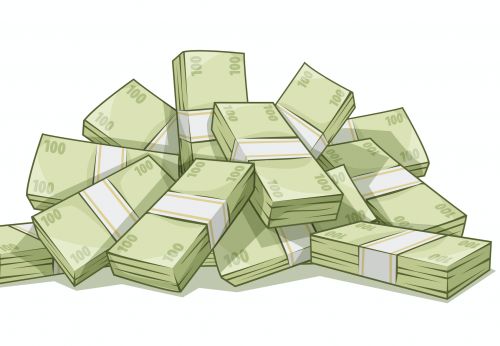 Published on November 16th, 2020 | by greentechheadlines

That investment was first reported by Reuters Friday, without naming the participating investors. It brings Form Energy’s total funds raised to around $120 million, a hefty sum for a novel technology that’s still a few years away from its first commercial deployment.

Lithium-ion batteries dominate nearly all the grid storage that is being installed today, but that technology’s cost-effectiveness wanes in applications geared to store energy for many hours or days. Entrepreneurs have pursued a motley crew of alternatives to turn wind and solar power into baseload power plants: things like flow batteries of various chemistries, gravity-based systems that mimic pumped hydro storage and compressed air in caverns or tanks. But the long-duration storage sector has produced more bankruptcies and delays than surefire successes.

Form Energy burst onto the scene in 2018 with a founding team of veteran energy storage leaders, including co-founder Mateo Jaramillo, the former director of Tesla’s stationary storage business. It launched with a $9 million Series A backed by Breakthrough Energy Ventures, Prelude Ventures, Macquarie Capital, Saudi Aramco, and Massachusetts Institute of Technology offshoot The Engine.

The company scoured the known energy-storing materials for ingredients that could deliver days or weeks of storage at radically lower cost than lithium-ion. Initially, the founders told Greentech Media that their path to commercialization could take a decade — a decidedly sober approach compared to the rosy projections other startups in the space had touted.

But Form’s activities quickly began to pick up speed. It raised a $40 million Series B in 2019, bringing in strategic investors such as Italian oil and gas giant Eni. That funding came after Form developed a “fully functioning cell that was hitting the technical marks,” Jaramillo told GTM at the time. The Series B funding was earmarked for scaling up the cell by 10 to 100 times and turning it into a fully engineered product, he noted.

In the spring of 2020, Form won its first publicly acknowledged contract: a 1-megawatt/150-megawatt-hour “aqueous air” system for Minnesota utility Great River Energy, due in 2023. A 1 MW battery no longer draws attention, but nothing on the market had come close to 150 hours of duration for megawatt-scale discharge.

The $70 million round arrives as Form looks to broader commercialization for a product that it believes has market pull in the next few years.

Throughout all this, Form has kept the nature of its technology a closely held secret. Though some media outlets describe it as sulfur chemistry, Jaramillo previously clarified to Greentech Media that his team worked on an aqueous sulfur flow battery chemistry and an undisclosed electrochemical solution. They ultimately chose to commercialize the latter, while pursuing the sulfur technology with a research and development grant from the Department of Energy, indicating a longer pathway to market for that design, which suffers from low round-trip efficiency.

The market for long-duration storage is still coming into existence, but a few developments signaled greater traction taking hold this year. California’s energy regulator called for 1 gigawatt of long-duration storage to be installed in the state by 2026. In October, a group of community-choice aggregators in California launched the first major solicitation dedicated to long-duration energy storage. Earlier this month, liquid air storage company Highview Power recently began construction on a 50 MW/250 MWh plant near Manchester, which will test the economic viability of that technology in the U.K. power markets. 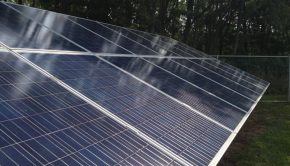 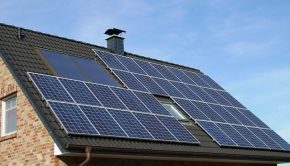 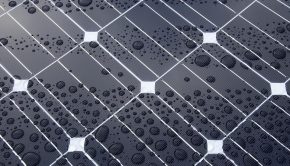 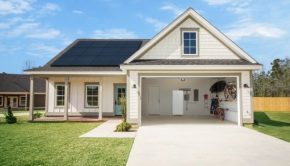