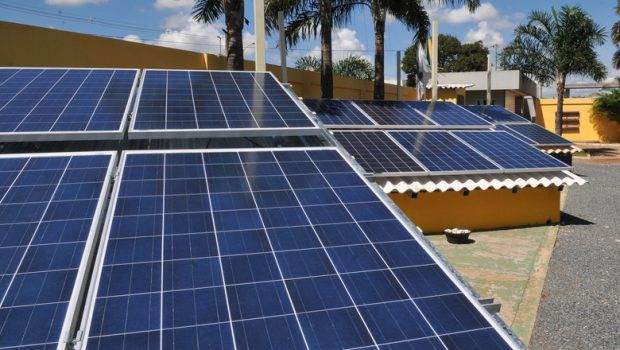 Published on September 10th, 2020 | by greentechheadlines 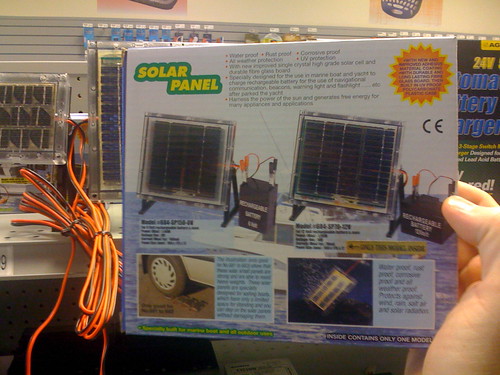 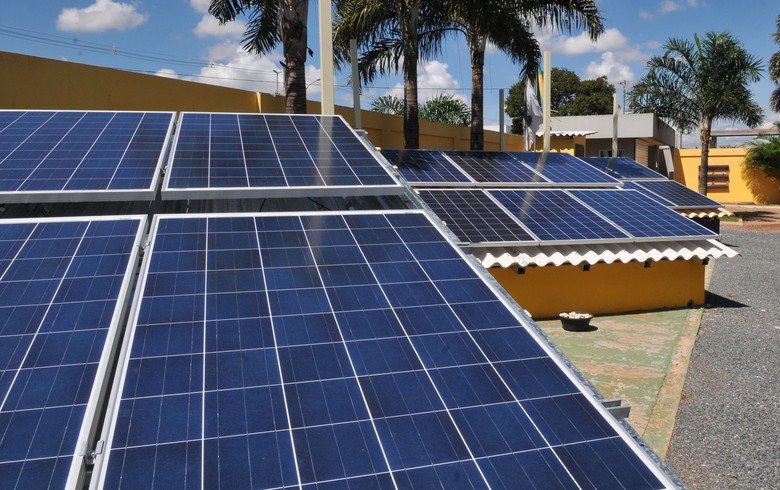 September 10 (Renewables Now) – The Brazilian government expects up to BRL 70 billion (USD 13.2bn/EUR 11.2bn) to be invested in micro and mini distributed generation (MMDG) systems by 2030, for a total capacity of 24.5 GW, according to its most optimistic projections.

The document underlines two different paths, dubbed “Summer” and “Spring”. The main difference between the two is that in the former the country maintains an incentives policy for MMDG, making subtle changes in Brazil’s regulation.

It is under the Summer scenario that EPE estimates Brazil will reach 24.5 GW of MMDG installed capacity with 3 million systems in total. As per the Spring scenario, where Brazil is seen removing tariffs, the firm projects a total investment of BRL 50 billion for 16.8 GW of capacity and 2 million systems.

PDE 2030 also shows that, following its Summer path, solar energy will account for 93% of the total MMDG capacity. 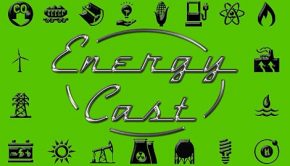 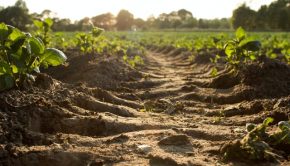 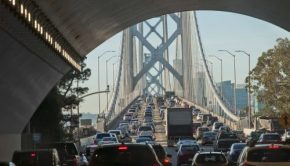