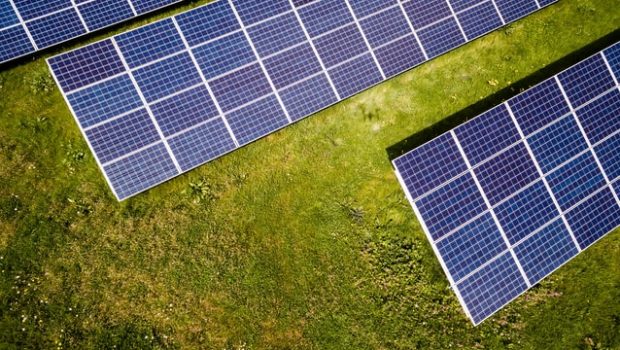 Published on June 3rd, 2020 | by greentechheadlines 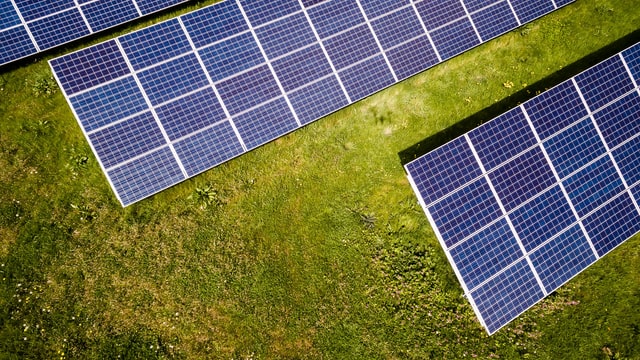 Under two 20-year
Power Purchase Agreements (PPAs), Big Rivers will buy 100% of the output of new
two solar farms developed by Community Energy. According to the companies, these
facilities are expected to produce a combined 230 million kWh of solar energy
per year, starting in 2023.

Brent Beerley, President of Community
Energy, said, “Each of Big Rivers’ Member-Owners will benefit from the
long-term, fixed-priced and low-priced electricity these projects will
generate. The region will also benefit from economic development, jobs, and
taxes.”

“These two projects reflect our mission
as a leading solar development company,” Beerley added. “Our goal is to build
solar power at a meaningful scale and a competitive price. Our parallel goal is
to generate economic growth through new jobs, local spending, and long-term tax
revenues. We believe solar farms can be more than just power plants — we
believe they can deliver positive change to their host communities.”

Bob Berry, President and CEO of Big Rivers Electric Corporation, stated, “This is another example of our commitment to provide safe, reliable and sustainable energy to our Members.” 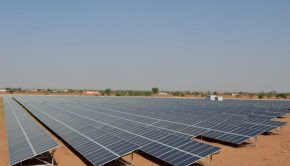 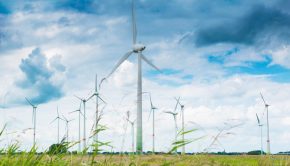 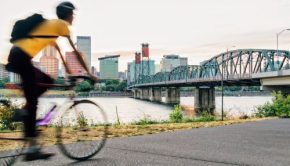 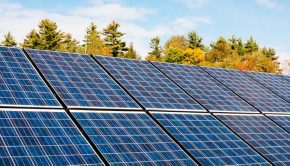