Late 38, the top coal-producing province of Shanxi of china has reprimanded seven of its cities from the first five 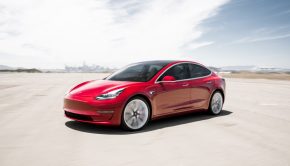 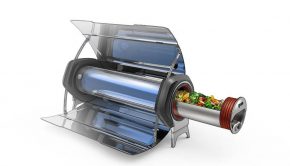 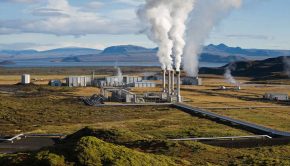 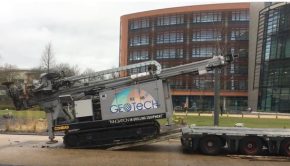