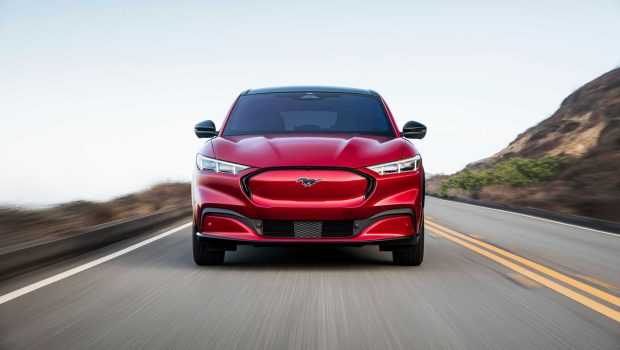 Published on February 9th, 2021 | by greentechheadlines 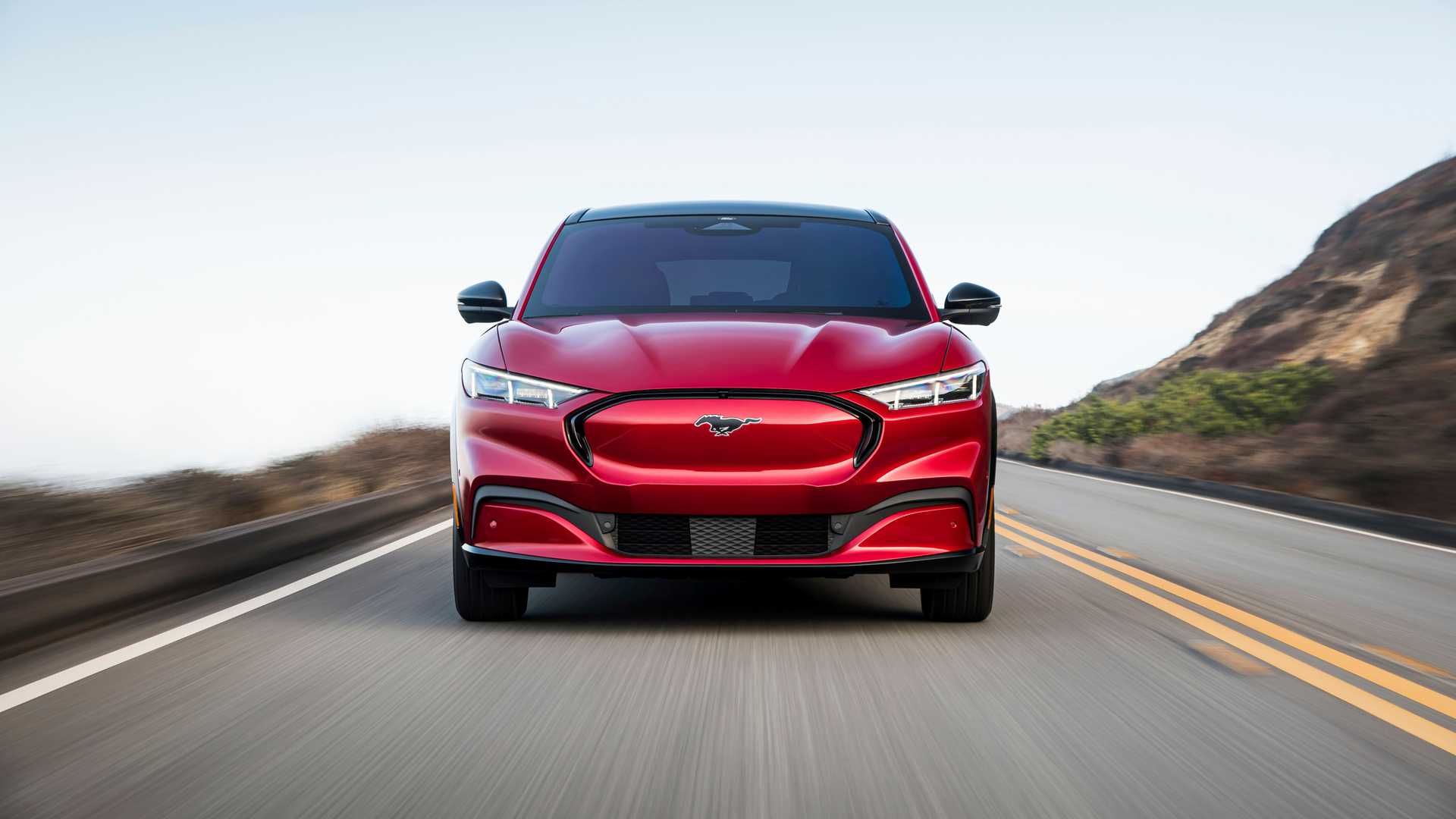 By the way of releasing the financial report for the fourth quarter and full-year 2020, Ford has announced an updated investment plan for electric and autonomous vehicles.

The company increaseds the planned investments to $29 billion by 2025, including:

“The transformation of Ford is happening and so is our leadership of the EV revolution and development of autonomous driving. We’re now allocating a combined $29 billion in capital and tremendous talent to these two areas, and bringing customers high-volume, connected electric SUVs, commercial vans and pickup trucks.”

According to the press release, Jim Farley said also that the company is “all in and will not cede ground to anyone in developing and delivering connected electric vehicles and services in mainstream areas of strength for Ford: pickups, commercial vans and SUVs.”

“We are accelerating all our plans – breaking constraints, increasing battery capacity, improving costs and getting more electric vehicles into our product cycle plan. People are responding to what Ford is doing today, not someday.”

Ford is currently ramping-up the production and sales of the Mustang Mach-E, which later this year will be joined by an all-electric E-Transit delivery van (late 2021) and all-electric F-150 Electric in mid-2022.

EVs will be fundamental to Lincoln, Ford’s luxury brand, and the entire Transit commercial lineup.

We must remember also that Ford is one of the shareholders and major partners of Rivian.

“Ford now plans to invest about $7 billion on autonomous vehicles over 10 years through 2025 – $5 billion of that from 2021 forward – as part of its Ford Mobility initiatives. During the quarter, the robust algorithms of Argo AI’s comprehensive self-driving system enabled address-to-address autonomous deliveries of fresh produce and school supplies through a charitable goods pilot in Miami. Separately, Ford’s Spin subsidiary improved its per-trip economics in 2020, while winning an overwhelming majority of the scooter permits it applied for from U.S. municipalities.”

“Ford’s development and delivery of connected vehicles will be enhanced by a new, six-year partnership with Google announced earlier this week. The two companies are establishing a collaborative group – Team Upshift – to unlock personalized consumer experiences, and create and make the most of data-driven opportunities.

The relationship will help Ford accelerate its transformation in key areas – modernizing operations, disrupting how it does things, partnering for expertise and efficiency, and creating must-have products and services – through Google’s operating system, apps and services.”

In terms of manufacturing, Ford has already selected several plants that are producing electric vehicles or plans to: 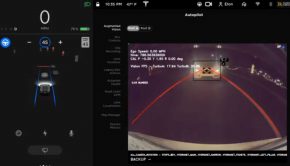 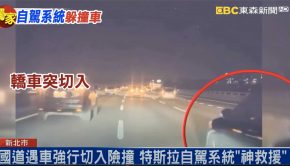 Tesla On Autopilot Avoids Accident That A Human Driver Probably Couldn’t, The incident took place in Taiwan and it was all caught on the Tesla’s cameras. →